Available to listen at ( in october 2015) :
The Union Street Coffee House
and check out for air broadcast on 104.4 Resonance FM
on www.crossingstories.co.uk 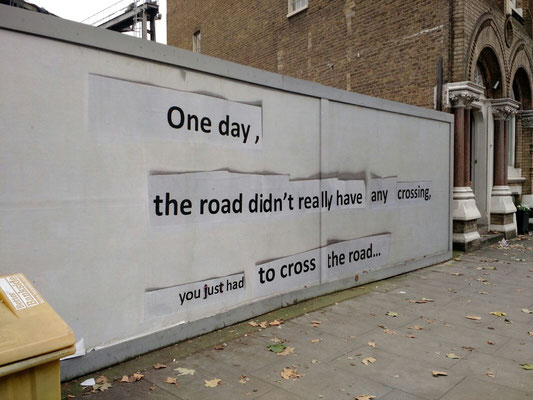 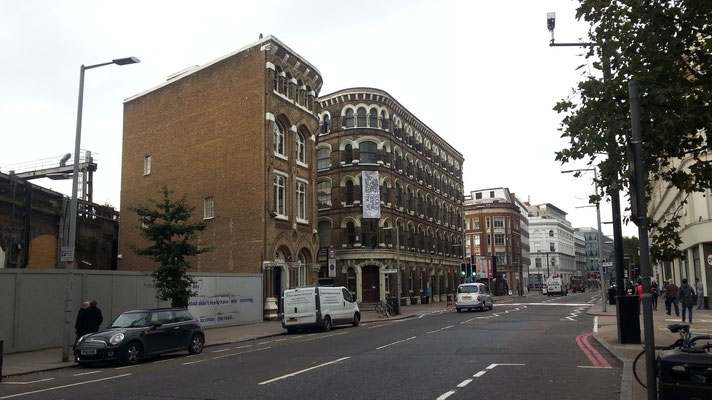 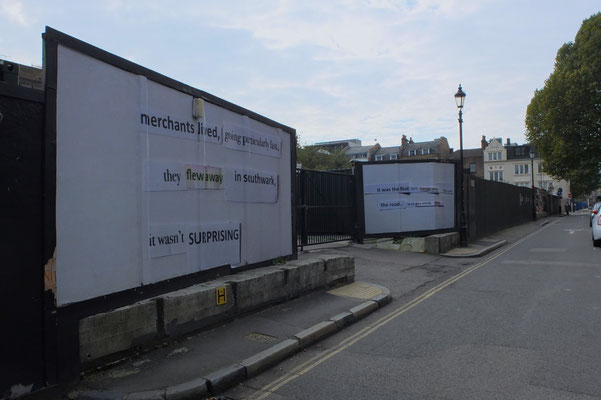 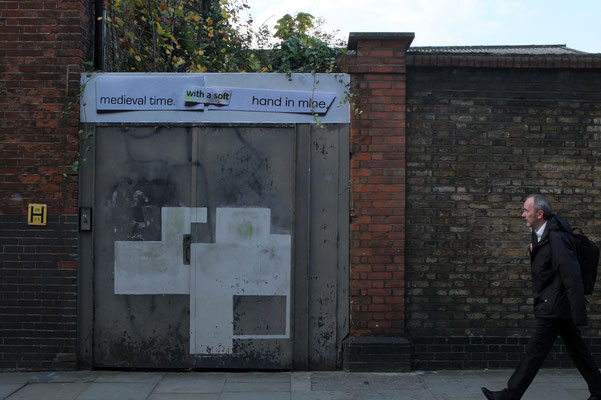 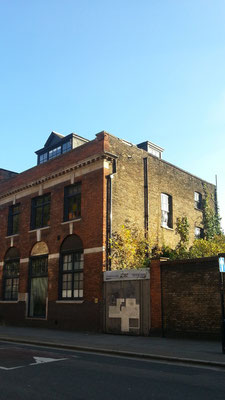 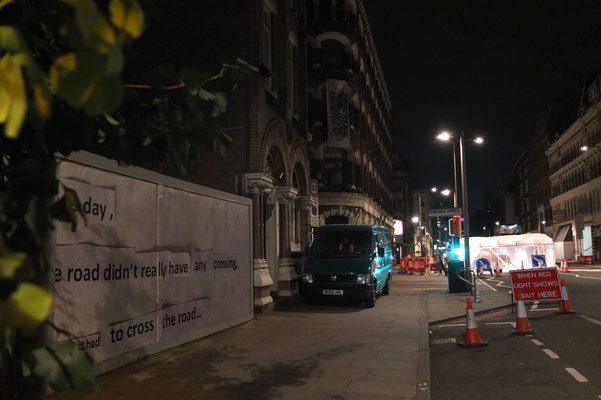 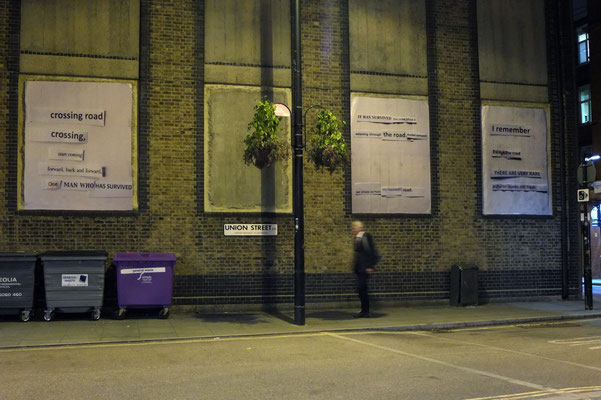 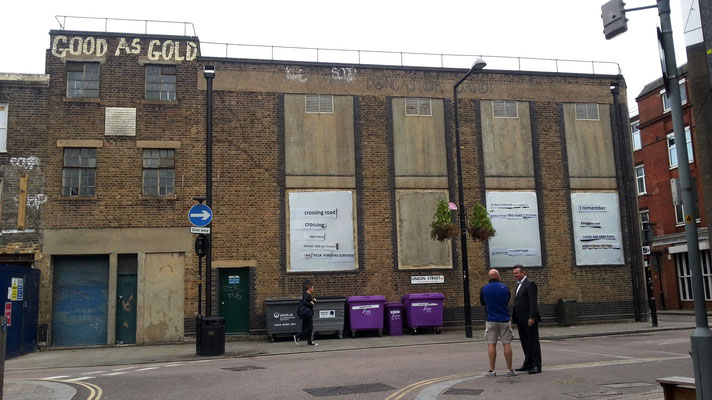 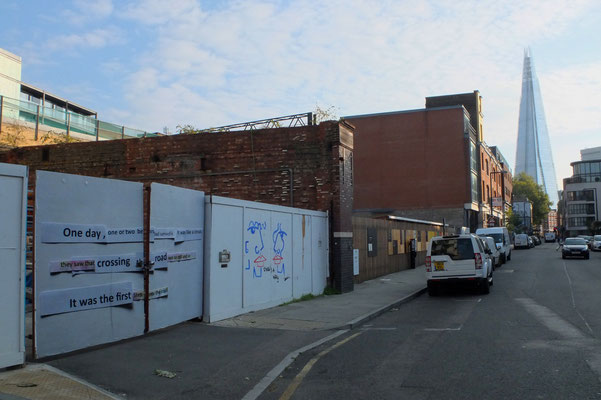 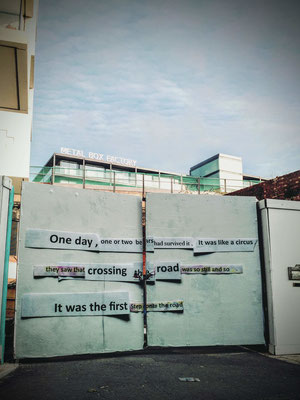 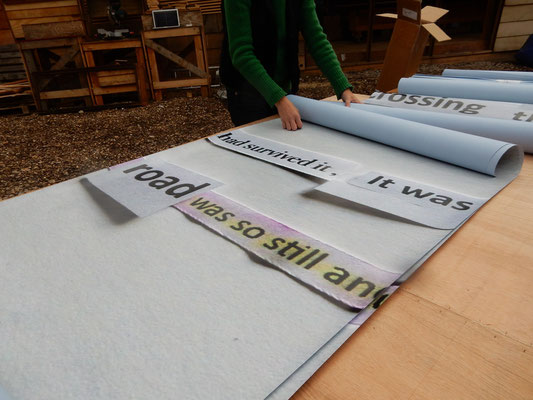 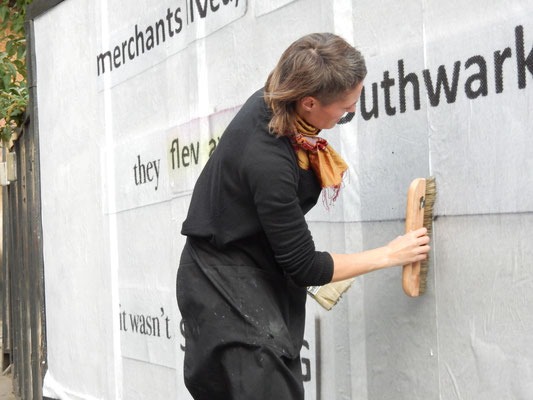 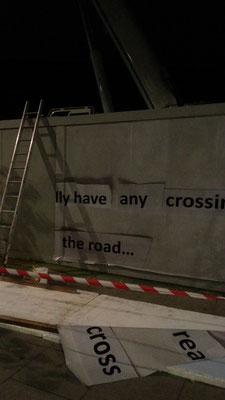 directed and edited by NellyM,
Watch it in the window of (until november 2015):
The Menier Chocolate, Factory Restaurant

What is the meaning of crossing? To break through an object? Through space and time? Travel through life, as well as reaching a stage? Is it an ordeal, the exploration of a life, a brief moment or a routine? What happens during this crossing? What lies on the other side? Do we cross reality toward the imaginary or is it the imagination that drives us?
Here at Bankside, in London’s oldest borough, for a long time it was the “other side”. You crossed the River Thames to reach this more visceral London; an outlaw borough with its theaters, brothels, bear baiting pits and extreme poverty as chronicled by Dickens. Later, despite the prosperous time brought about by the colonies, global industrialisation, or the impact of reconstruction following the war, the borough remained the area of the poor. Despite this it retained an extraordinary level of social cohesion and mutual aid.
Today, we still arrive here by crossing the river, but history has been kinder to it. The borough’s roots in the trades of the river may have moved on and its rabbled nightlife given way to the more genteel pursuits of tourist walks and gourmet food outlets, yet still its character survives.

It’s here that local residents told me of their “crossings” through life, and in turn became a narrative framework, where each story is connecting one to the other, following the rules of the surrealist game of exquisite cadaver. You pass through and beyond a linear narrative, from on point to an other univers, and imaginary can act.
Then, this process was elaborated upon with cut-ups I created, with new links and paths between the words.
Go now and seek them out, meet with them here, on the streets of Southwark.

Presentation of the collective project

A neighbourhood isn’t just a physical environment, the architecture of our cities are nothing without the people who live in them. We imbue memory, stories and emotions in these places and share them with others in the telling of our day.